If we don't change, we don't grow.

If we don’t grow, we aren't really living. 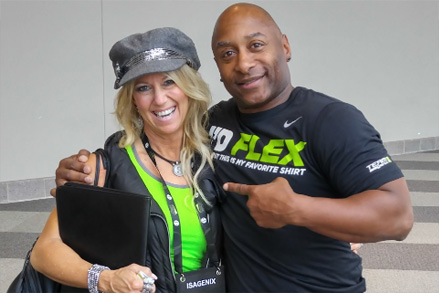 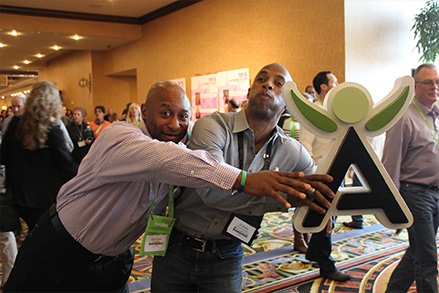 A large portion on my team got started just like me – wanting to feel better. That happened pretty quickly. The life of Rod Green improved in all sorts of ways. I was eating better, sleeping better, and that led to more energy, and my personality improving. I was finding myself more enjoyable to be around. I had the energy to do things!

Then people started to take notice.

I kept getting comments like "You're sure in a good mood." and "Somebody got up on the right side of the bed." At first I was a little guarded about talking about Isagenix. But people kept pressing me so I opened up and they were truly interested. They had questions. And I had answers. They wanted to do what I was doing. That's the second part of this great team. I started earning by simply sharing what I was doing. I was part of a team that helped me get into this business and I had started to gain momentum and it was pretty empowering. I was really doing this. I was seeing how I could change my life outside of just my health.

As I described before, I had my shot in the NFL and didn't make it. What I did make was a great friend in fellow NFL player JJ Birden. He's part of my team as well as people from all over the world. Isagenix is changing people's lives all over North America, Australia & New Zealand, Asia, and many other countries soon to be announced.

If everyone is moving forward together,

then success takes care of itself. 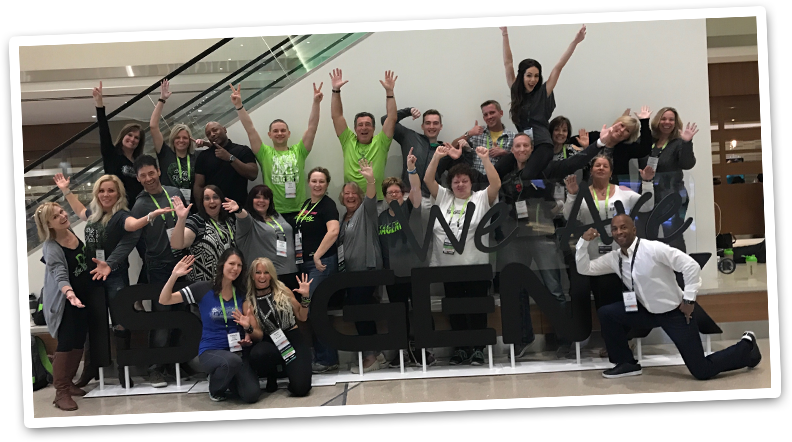 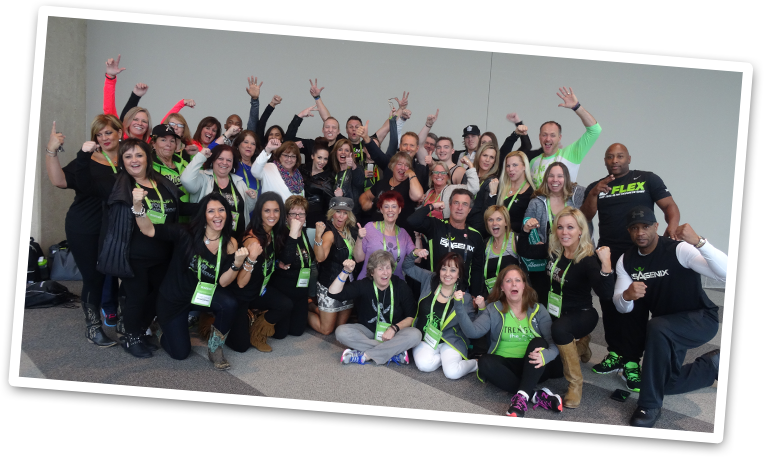 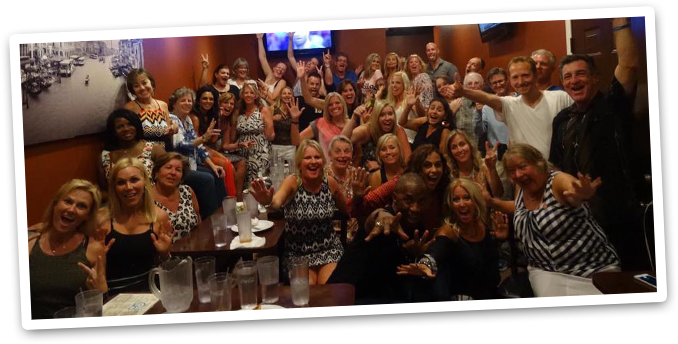